6 Tips for Process Improvement in Your Lab

Make all staff members part of a process improvement team at some point during their tenure. Such participation increases their sense of ownership—not just in a specific improvement but in the very act of improving, says Eyas Hattab, Chair of the Department of Pathology and Laboratory Medicine at the University of Louisville, Kentucky. At one of his previous institutions, this universal participation paid huge dividends. "Over time you could see that people looked at process improvement as something they were a party to, as opposed to someone coming in and telling them what to do." Once staffers understood that they could make real changes, they began to identify projects that they wanted to initiate, and a culture of change was born.

Every lab employee at Vanderbilt University School of Medicine can move up the departmental ladder by participating in the validation of new equipment, the formal process improvement teams, or informal process improvement projects that they would later document during their annual review. "It's a grassroots effort," designed to motivate each individual staff member, says James Nichols, medical director of clinical chemistry and point of care testing.

Put together teams that draw from all parts of the lab. At the Children's Hospital of Philadelphia, each subdivision of the lab had its own process improvement person, but this year the lab broke open those silos and put everyone into a process improvement work group that covers all areas. "Now everyone can contribute to the same level of improvement," says CHOP's Chief of Lab Medicine Michael Bennett. The Mayo Clinic does something similar with "internal collaboratives" to address specific process issues. A new one starts every six months, says Chief Quality Officer Paula Santrach.

Strike a Balance Between Formal and Informal

Paula Santrach, Chief Quality Officer at the Mayo Clinic, recommends keeping the heavy hand of top management off all but organization-wide projects. "Focus on where the organization will help you the most, and otherwise let people make change," she says. Process improvement efforts that spring organically from the needs of an individual department or division should be allowed to take their course. "It can't all be controlled," she says. "We've tried to track all [improvement projects] and keep it very organized and it's been a failure every time just because you have to let it happen."

The Mayo Clinic has an annual quality conference for its entire organization, not just the laboratory, and sometimes holds smaller events like poster fairs so that process improvement teams can share their results and swap ideas. "If you can do something where people come in and out and take a look and ask questions, I think that galvanizes interest," Santrach says.

Process improvement tools such as Lean Six Sigma and Plan-Do-Study-Act (PSDA) can provide everyone with a common language for talking about change. One Mayo Clinic group was trained to use the PDSA process, and Santrach saw a dramatic shift. "Now when they identify an issue, [the group] says, 'Well let's PDSA that.' Whereas they would have just previously complained about it, now they have actually the ability to do something about it. So it's great," Santrach says. 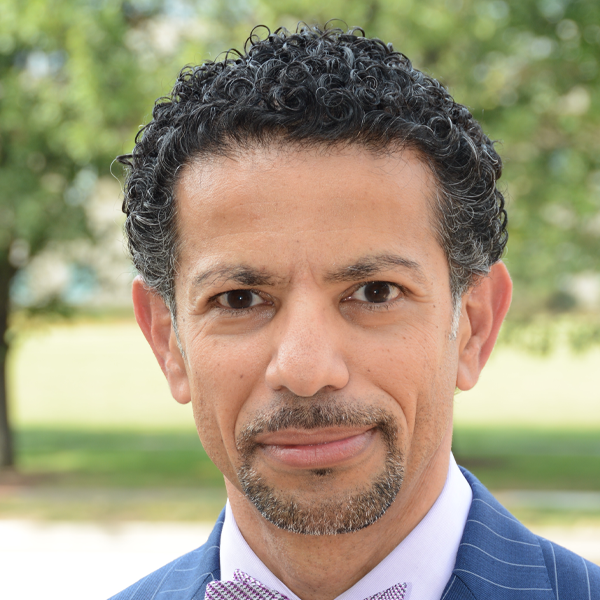 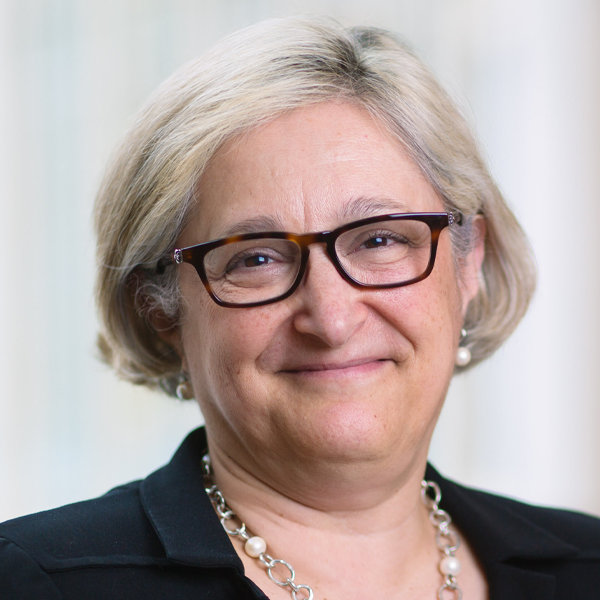 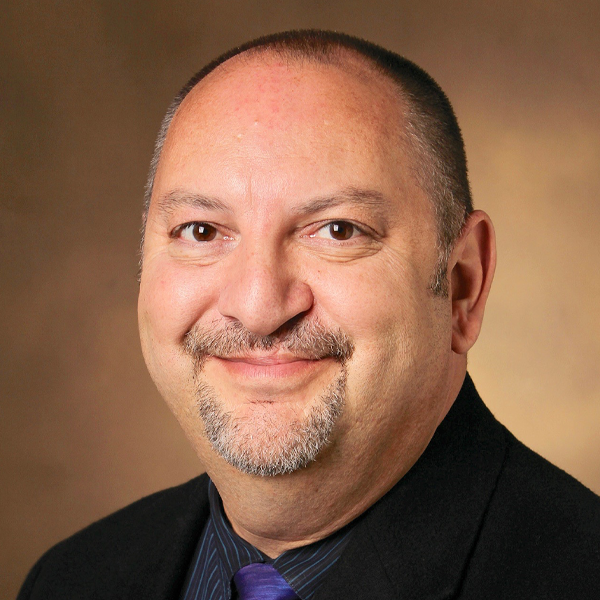 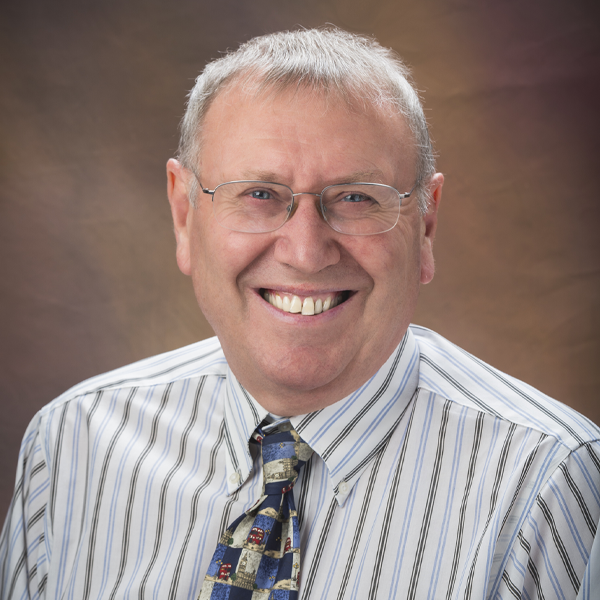