Clinical decision support (CDS) sounds useful—computers give clinicians helpful tips to improve patient care—but many clinicians regard CDS as more of a pest: telling them things they already know, continually alerting them to imaginary dangers, and rarely making a useful contribution to the dozens of decisions the average clinician makes in a day. Ignoring or even turning off CDS alerts and prompts is an all too common response.

Computer scientists were conducting theoretical work on CDS as early as 1959, long before the first working electronic health record system. Early CDS systems in the 1960s and 1970s were used at forward-thinking healthcare providers like Kaiser Permanente and Intermountain Health Care. CDS, which is built into electronic health record systems, flags potential drug interactions and makes diagnosis and treatment suggestions, in addition to recommending lab tests that can confirm or rule out a diagnosis.

CDS Not So Popular

CDS never really caught on, says health IT pioneer Ed Hammond, Director of the Center for Health Informatics at Duke University. “The number of people that use them is still very small," he says, which is too bad because a computerized system that can consider thousands of data points simultaneously could be a useful partner to a human blinded by habit and familiarity. “Every time you put a new set of data within a person's electronic health record, it should trigger, probably, a few thousand decision support rules and go back and reexamine the status of that patient, because a human is always biased by what they know," Hammond adds. “And to some extent, the better they know you, the worst doctor they are for you because they don't recognize new things." CDS can battle these biases, if the clinician is willing to pay attention.

How Can CDS Change Course?

Experts suggest a few ways that CDS can endear itself to clinicians:

“Amazon gives me tons of information" without nudging or making demands, says Brian Jackson, Associate Professor of Pathology at University of Utah and Chief Medical Informatics Officer at ARUP Laboratories. “It's pretty low tech, but it's smart enough to guess what I'm looking for pretty accurately. Google, same story. They're great examples of decision support that we ought to be building on, and stop wasting our time with alerts. When you throw an alert at me that, 99% of the time, based on experience, I know is not valid, it trains me to click out of the alert before I even read it."

Often, systems will fire the same alert repeatedly, even when physicians are making the only possible decision in a certain situation, explains Peter Gershkovich, Director of Pathology Informatics at Yale University Medical School. “Yes, I know there's a drug interaction!" he says. “Why are you showing me that all the time, because the patient still has to take that drug?" Systems should be smart enough to recognize—preferably without the clinician telling them—when there's only one feasible course of treatment. Once clinicians have acknowledged the potential hazards, the CDS should leave them in peace.

3. Use transparency to build trust.

“If I don't understand exactly how a system does its job, then I'm going to question it because it's outside my norm," says Terry Carroll, a former health system CIO now with the SPRING Network, an organization dedicated to managing organizational change. When building early clinical decision support systems, Hammond and his colleagues were careful to give clinicians access to the logic underlying the alerts and recommendations. They could check it whenever they had a question, but most never bothered, Hammond says. “They just wanted to know it was there." 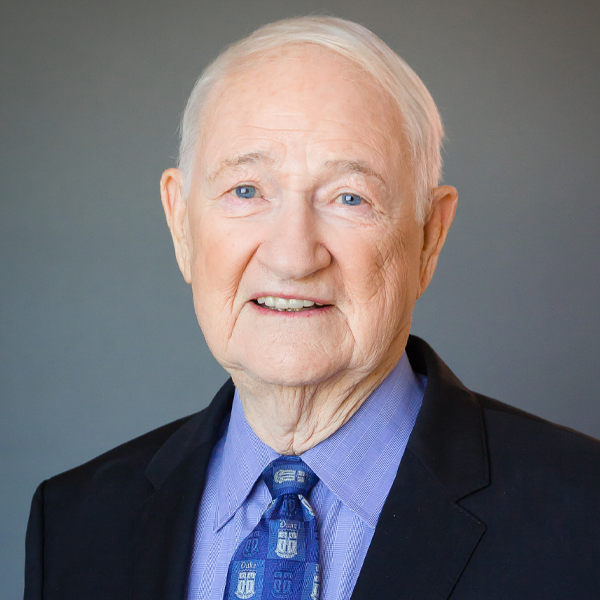 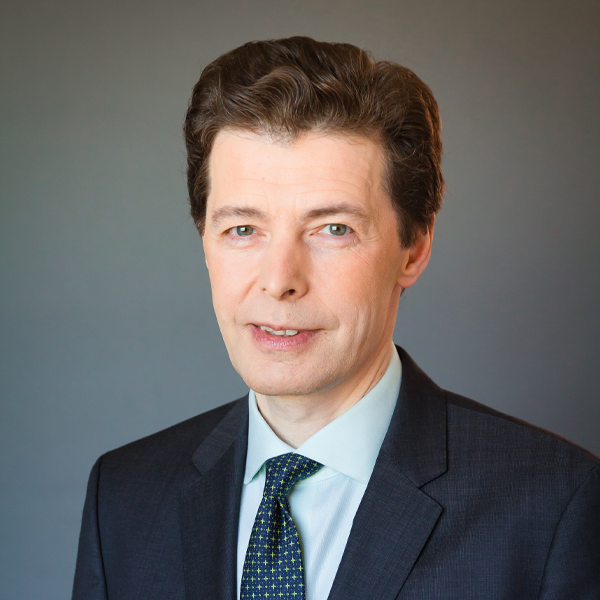 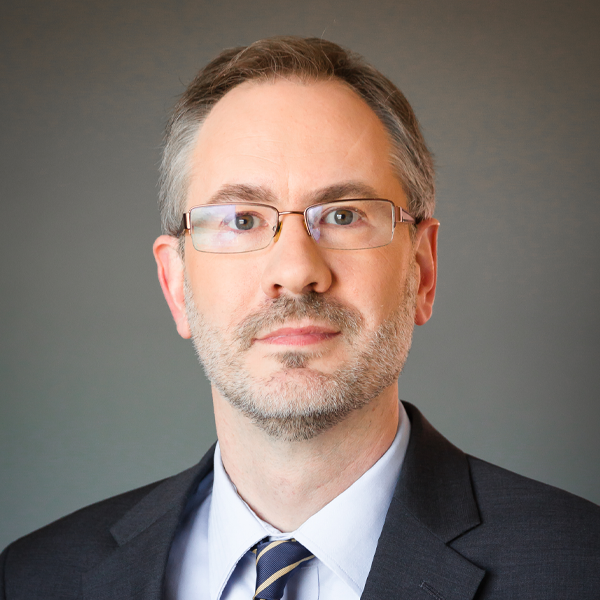 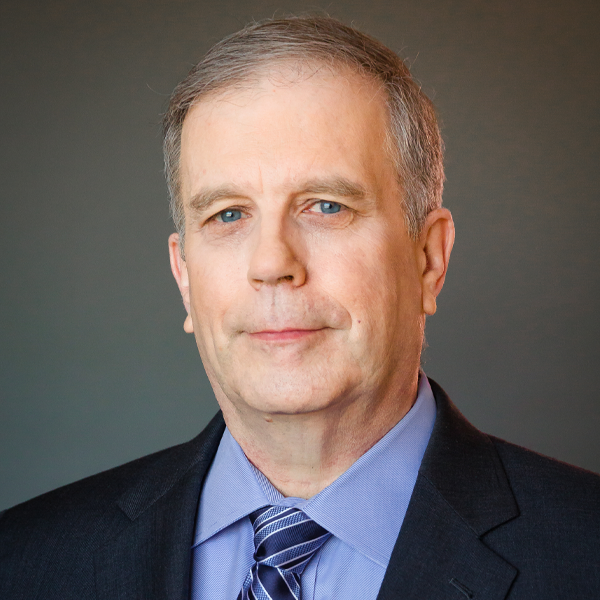